"No wise fish would go anywhere without a porpoise" – Lewis Carroll, Alice in wonderland 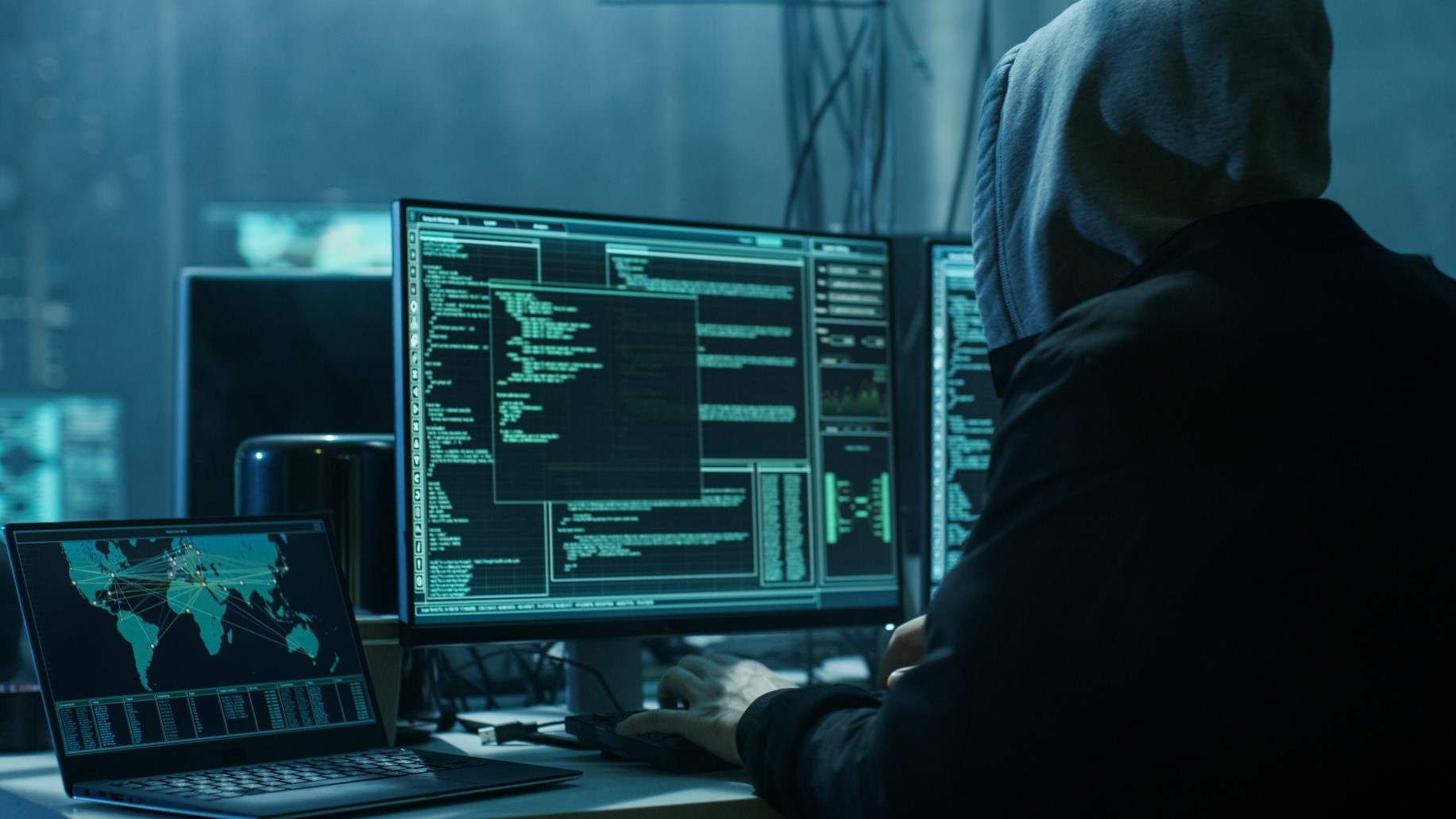 While the number of people falling for sending personal information to the crown prince of Nigeria in hopes of receiving his promised wealth and riches seems to be dropping, phishing remains a major issue. In fact, the number of phishing campaigns pursued by hackers around the world increased 65% in the last year.

What exactly is phishing? Hackers mimic the emails, forms, and websites of legitimate companies in an effort to lure people into providing their private, personal information, like credit cards numbers, social security information, account logins, and personal identifiers. The victim typically doesn’t realize they’ve been compromised until long after the event, and oftentimes only after their identify or finances are affected. In the past, an attack was carried out relatively quickly. As soon as the victim gave up their information, the hacker moved in and stole money from the compromised bank account. Today, it’s often more lucrative for hackers to sell that information on the Dark Web, resulting in longer-lasting, even more devastating attacks.

Phishing is the most widely used method for spreading ransomware, and has increased significantly since the birth of major ransomware viruses like Petya and Wannacry. Anyone can become a victim of phishing, and, in turn, ransomware attacks; however, hackers have begun targeting organizations that are more likely to pay the ransoms. Small businesses, education, government, and healthcare often, unfortunately, don’t have valid data backups, so they are unable to roll back to a pre-ransomed version of their data. Instead, they have to pay their way out or cease to exist. Outside of ransom costs, victims of phishing campaigns are often branded as untrustworthy, and many of their customers turn to their competitors, resulting in even greater financial loss.

Why are effective phishing campaigns so rampant despite public awareness from media coverage?

As always, we are here to help! 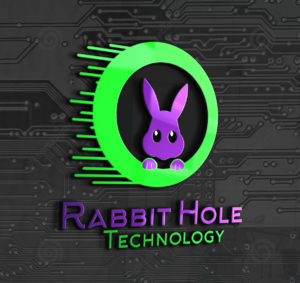